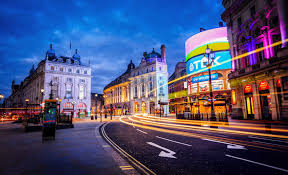 A 50 years master plan for all round development of Ogun state has been completed by one of the best urban development agencies in the world and the government is poised to implement the plan to the letter in order to bring about a modern city.

The master plan which will be on short, medium and long term will be difficult for any government to reverse as no single government can complete it.

The Ogun state government, Senator Ibikunle Amosun who stated this at Oba ward this Teusday in continuation of his senatorial campaign told the people of Oba that a ring road that will cut across the cities of Abeokuta and pass through Oba will be constructed.

According to the governor Kobape will be the new city gate to Abeokuta while a new government city to be situated crowd Oba axis is another mega project that will develop the area and turn Ogun state into a small London.