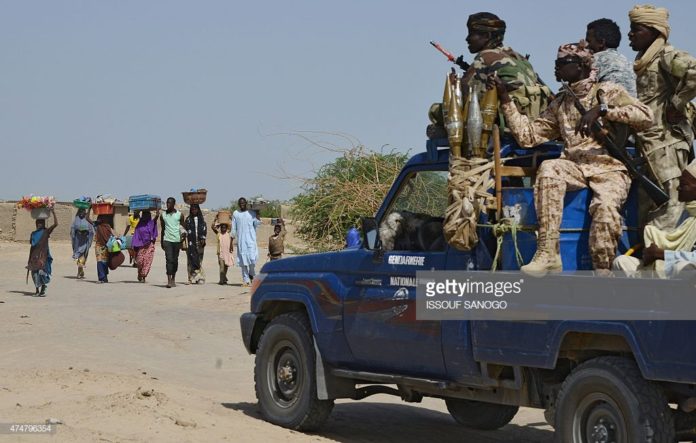 The Speaker of the House of Representatives, Honourable Yakubu Dogara has questioned what he called a Conspiracy of silence by Borno and Northern Leaders describing their failure to speak up in condemnation of the senseless killings in the region as unfortunate.

Honourable Dogara barred his mind at a forum in Lafia the Nassarawa State Capital.

He stated that the leaders need to speak against against insurgency in the Northen part of the country before it becomes endemic.

The house of representatives speaker warned that if concrete steps are not taken to check the the menace,terrorism may consume the country.

Describing insurgency as a general phenomenon,Honourable Dogara called for collaborative efforts to end the menace.