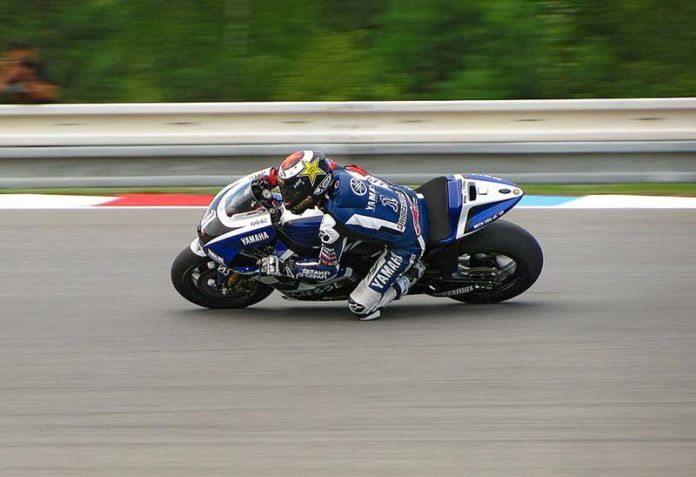 The Ogun State Sector Command of the Federal Road Safety Commission (FRSC), has advised motorists to guide against night journey in order to reduce risks on the highway, particularly the carnage during the ‘’ember months’’.

Oladele, represented by the Sector Head of Operatios, Mr. Davies Ogiamen, pointed out the need for drivers to embrace safety culture, especially during the ember months, disclosing that, 80 percent of road crashes were caused by human errors, while mechanical and environmental factors accounted for only 20 percent.

He implored motorists to ensure that their vehicles are in good condition before embarking on any journey, avoid wrongful overtaking, overloading, the use of second hand tyres and use of handset while driving, saying, all traffic rules and regulations must be ‘strictly adhered to in order to prevent avoidable accident, which could lead to loss of lives,

Speaking earlier, the Sango-Ota Unit Commander of FRSC, Mr. Adekunle Oguntoyinbo, said the rally was imperative, as there was always an increase in vehicular and human movement during the last four months of the year, noting that the sensitization programme became necessary for the people to have a change of attitude on night journey among other safety measures.

“Motorists should imbibe safety consciousness and desist from the wrong use of the highways. They should not over-speed nor drive under the influence of drugs or alcohol. They should check the water level and breaking system before putting their vehicle on the road. They should also check again when they come back home at night, to ensure that the vehicles are still in proper condition for the next day’’, Oguntoyinbo advised. 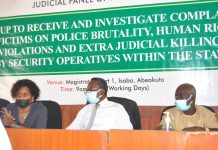 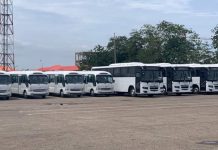 PETROLEUM INDUSTRY BILL, ONE OTHER SCALE SECOND READING AT THE HOUSE OF REPS. 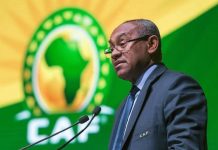